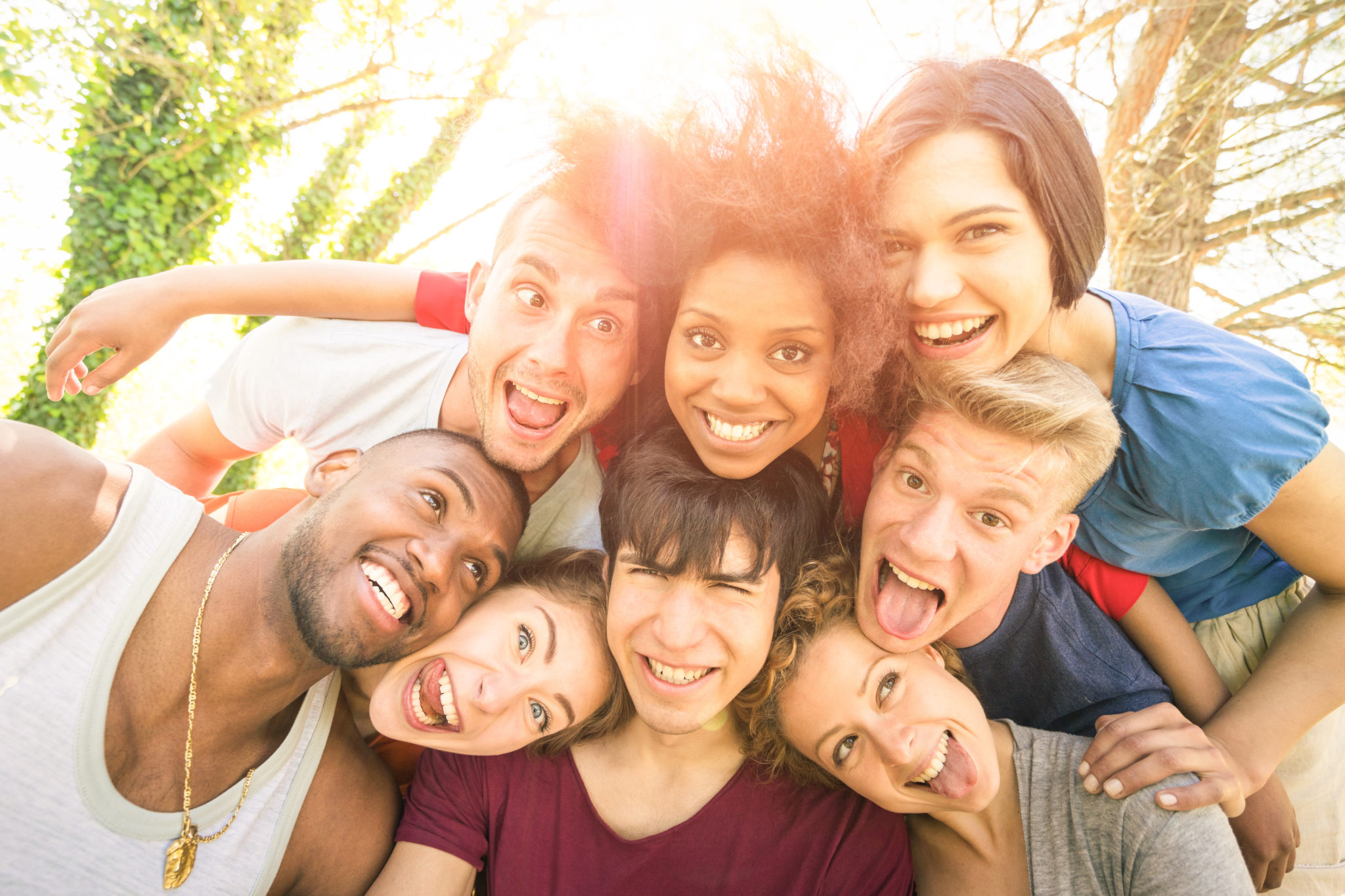 The teen years are almost universally awkward, for kids and parents alike. Thanks to hormones, teenagers’ bodies have kicked into overdrive while their brains continue developing until about age 25. One minute your teen feels scared, disoriented, and alone. The next they’re moody, clingy, guarded, and sarcastic. Adolescence is also when people really begin to think about their identities, pondering who they are and why they are the way they are. They are also actively developing their self-perception and thinking about how others perceive them.

Being an LGBTQ teen can be even more challenging. Unfortunately, many teens face higher rates of physical violence and emotional bias; rejection by family and peers; and inadequate support at school, at home, and in their communities because of their sexual orientation and gender identity/expression. These in turn may contribute to increased levels of depression, anxiety, and social isolation. Research also shows that LGBTQ youth are more likely to attempt suicide, experience homelessness, or use illicit drugs.

Though many LGBT youth do have supportive networks of family and friends, for those who don’t, the importance of a connection to caring adults and peers cannot be overstated. In recent years, JFCS has joined the ranks of numerous national and advocacy and community organizations in working to accelerate acceptance and create inclusion for LGBTQ people in our programs. In 2017, the agency partnered with our colleagues at the Katz JCC to create Project Rainbow, a monthly gathering for LGBTQ teens (and their allies) in grades nine through twelve. Born out of a long-held belief that everyone should celebrate who they are, what makes them unique, and why they matter, Project Rainbow is an assuring, supportive space for LGBTQ teens to explore their identities and discuss both the challenges and triumphs in their lives.

Like all JFCS programs, Project Rainbow is open to people of every ethnicity, religion, and background—but we are particularly proud to have impacted the lives of Jewish LGBTQ youth in our community. One participant, who reconnected to his Judaism through Project Rainbow, poignantly shared, “this group helped me to realize that being LGBT is not a mistake; God made me a Jewish transgender person who deserves to be happy.”

The Project Rainbow group for high school students will continue this fall. The dates (subject to change) are September 12, October 17, November 21, December 12, January 16, February 13, March 12, April 23, May 14, and June 11. In response to interest from community members, we will also be launching a new group for younger LGBTQ tweens in grades six through eight! To learn more or to RSVP, please contact Lisa Rosenberg, MSW, at (856) 424-1333 or lrosenberg@jfedsnj.org.

Project Rainbow is a collaboration of JFCS and the Katz JCC. Grant funding is provided by the Camden County Board of Freeholders and The Jewish Community Foundation.